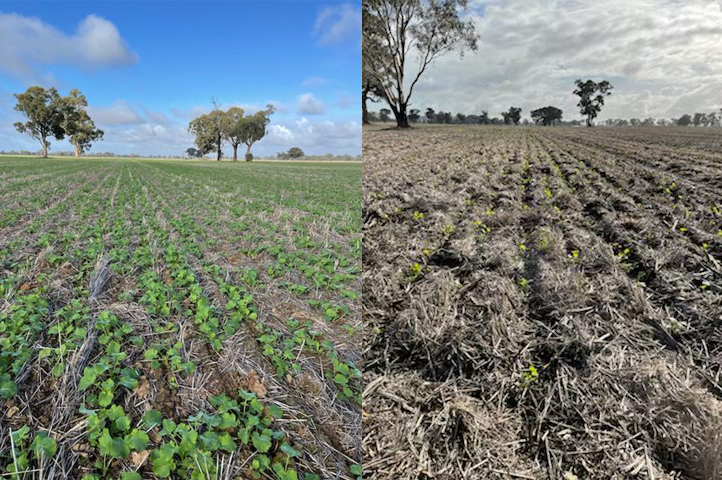 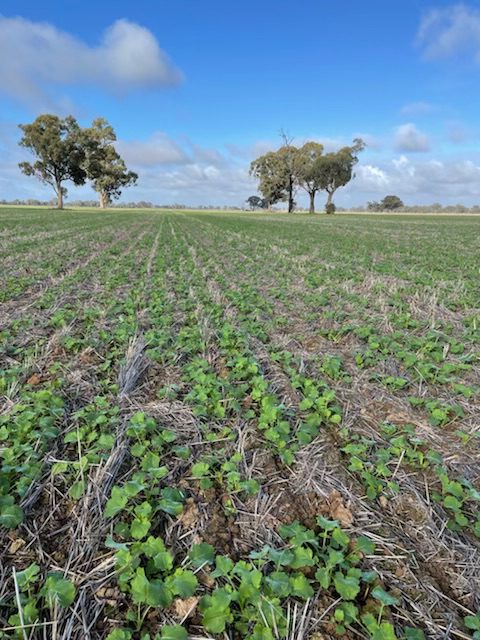 May Newsletter 2022 Sowing season is here & end of vintage post harvest fertiliser options Are you ready for this sowing season? With harvest over and sowing underway, high input prices and lack of supply are constraints felt all over Australia. Prices have increased approximately 230% with urea and 170% in DAP and MAP since […] 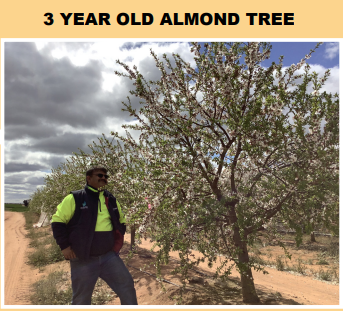 Soil Carbon & Boosts Almond Yield ‘Soil organic carbon is very important for us. Our soil carbon has increased from 0.3% to 1% over 5 years. We have the highest yielding almonds of any commercial Australian orchards. Biological inputs to improve our soils are 20% of our Nutrition budget.’ Dr Narender Pathania With 1600 Ha […] 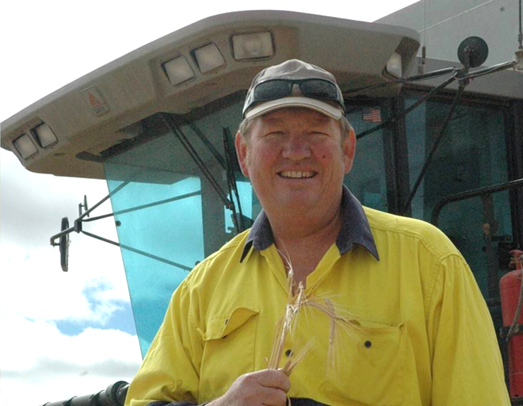 Kingslee Stanley of Stanley Farming is a fourth-generation farmer between Crystal Brook and Port Pirie in the Nurom district and has farmed in this area since he left school.  Both his properties, The Whim and Lauriston have been in his family since the 1900’s when they were first cleared.  He now runs the property with […] 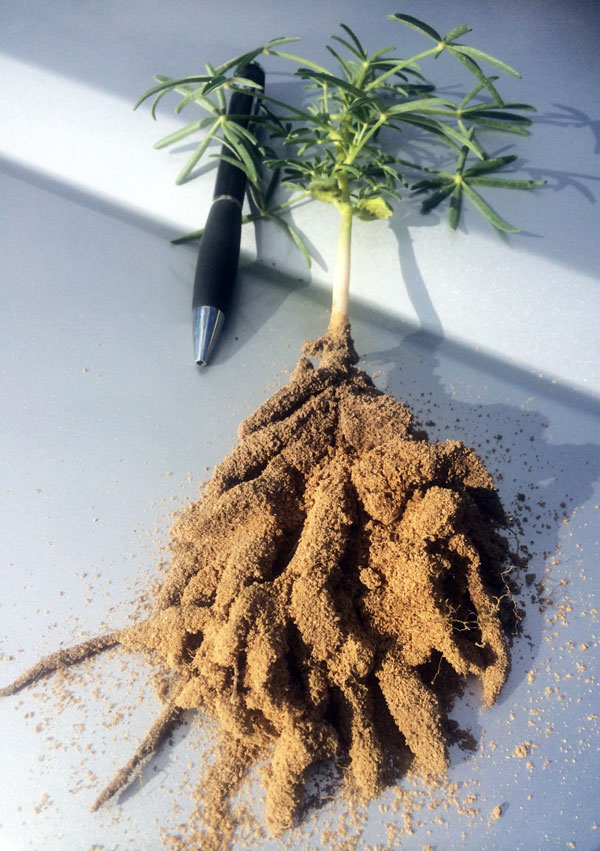 Ian Clarke of Goomalling has been working with LawrieCo Area Manager Rodney Capon in the 2018 season on integrating biologicals into current crop fertiliser inputs with farms across the WA wheatbelt. Along with other farms in the region, the outcomes they were looking for were to increase crop resilience, reduce the effect of salt country, […] 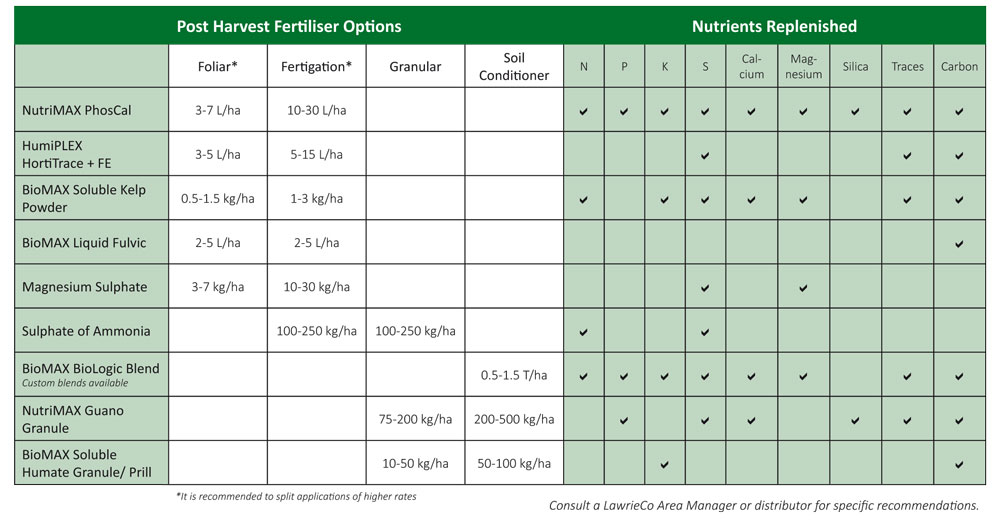 Most growers are well into harvest now and the end is in sight. The vines and trees have done it tough with extreme conditions this season, and will be looking to replenish their reserves in preparation for next season. Applying post harvest fertiliser is arguably one of the most important and valuable times for plant […] 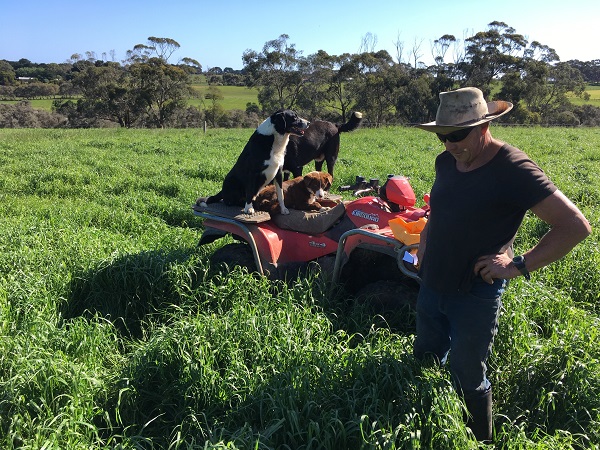 The 2018 season in South West Vic last winter produced cold conditions and late rain which often reduces pasture growth significantly and is often referred to as a ‘Green Drought’, as feed in these conditions is often green but lacks bulk. In the Timboon area, local agronomist Clinton Worden has worked with a number of […] 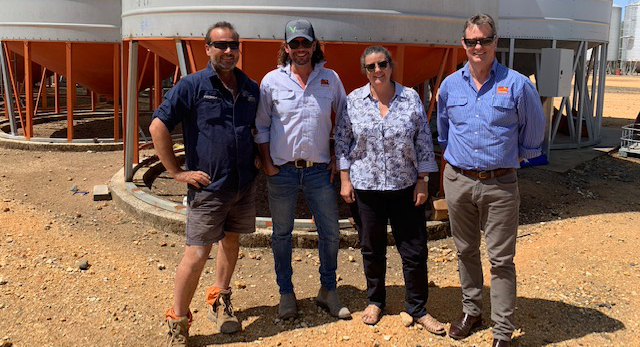 LawrieCo has just announced a partnership as a platinum sponsor of the Victorian No Till Farming association. This will see LawrieCo join forces with many like-minded farmers who are already using practices like no till and controlled traffic farming in their enterprises today.     “The biological nutrition programs that we offer have a natural […] 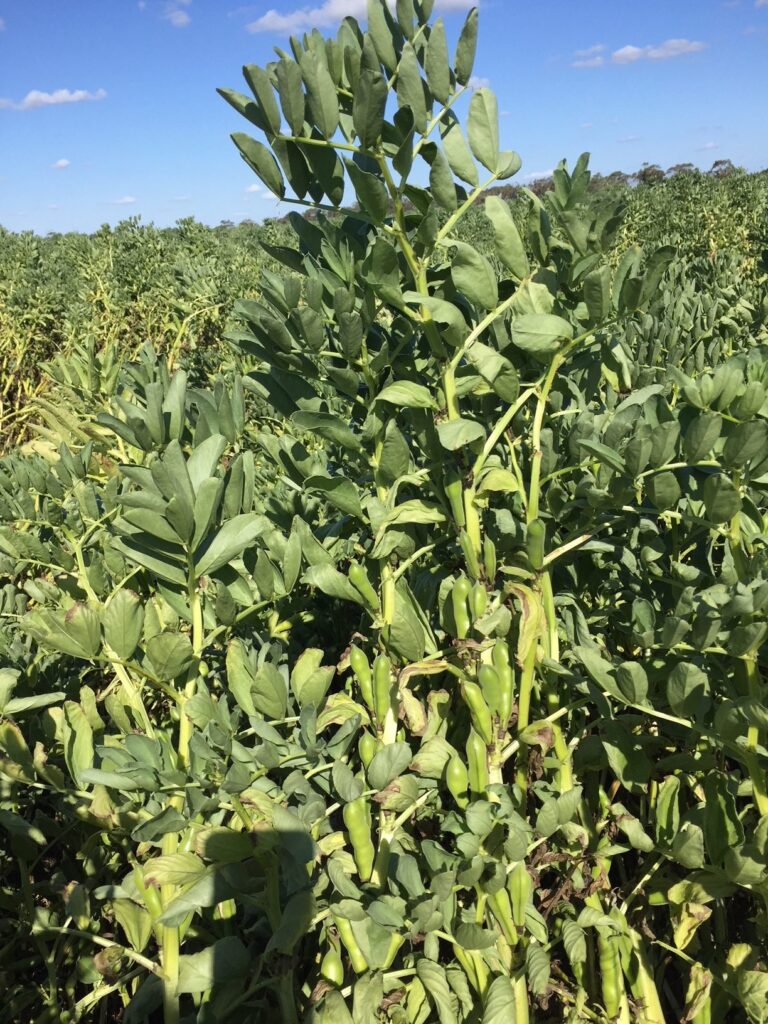 Phoscal delivers yield increase again! On the back of the great results from Bordertown in the 2018 growing season, Phoscal backed it up by delivering a ½ tonne per hectare yield increase in FABA BEANS at Maitland on the Yorke Peninsula of SA. An independent trial was performed on a grower’s property up in Maitland […] 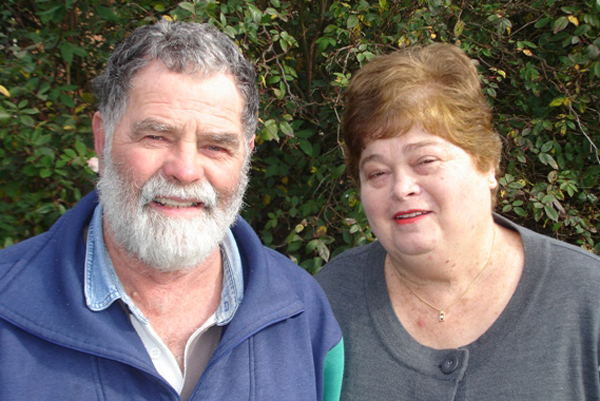